Tian Ćehić is a Slovenian dancer, creator, choreographer and a dance coach at Bolero Dance Center. He graduated from the gymnasium in Bežigrad, and he is currently a 2nd year student of management in sports. In addition to school, his free time has been full of dancing since he was 8 years old. 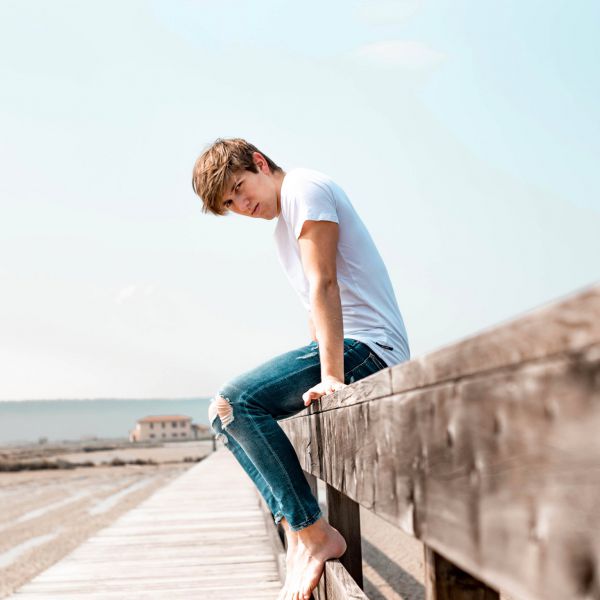 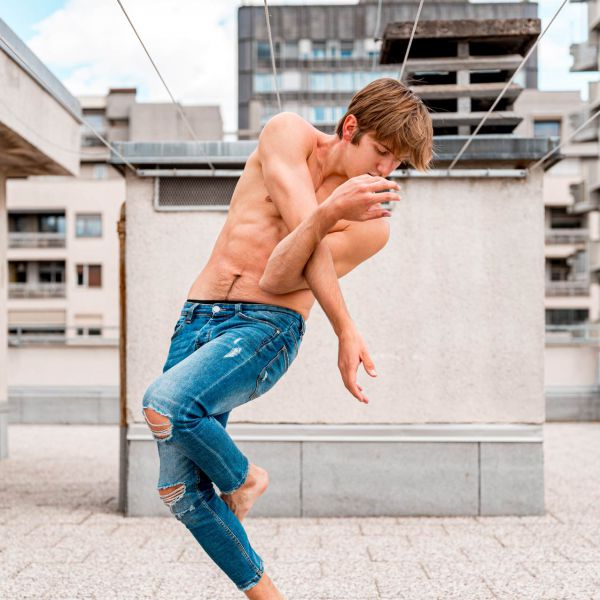 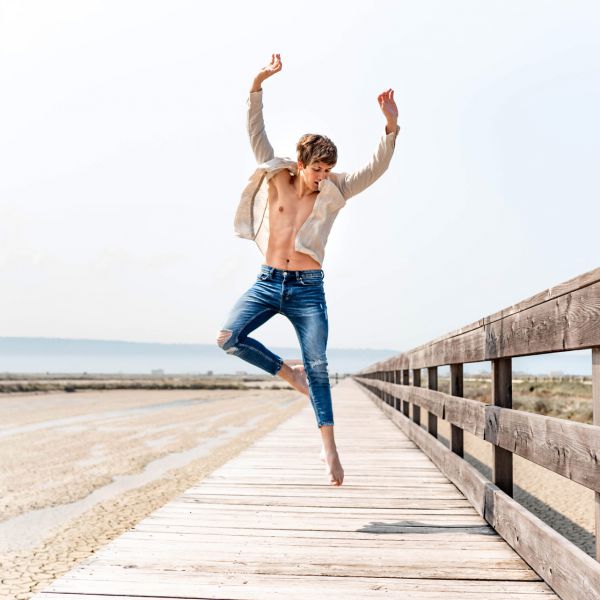 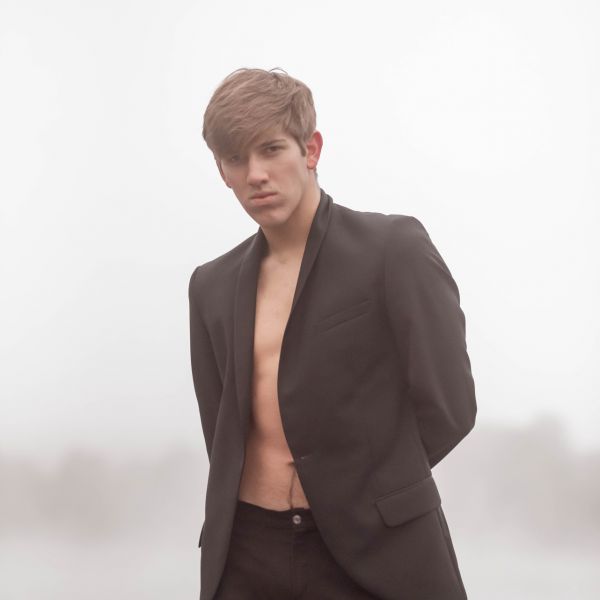 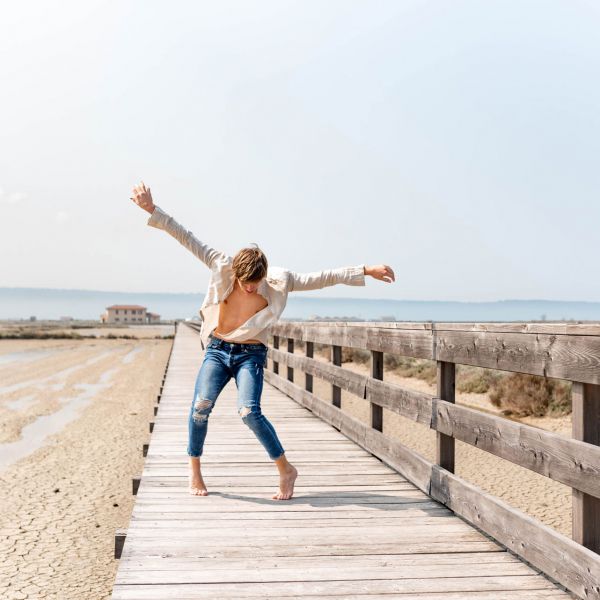 He started competing in 2009. In all the years of competition, he won more than 35 gold medals at national championships (in jazz, modern and show dance), 5 European titles and 15 world titles (and many more podiums and finals). The results are from both solo and group successes. Since 2015, he has been choreographing most of his solo routines and his other routines were by Matevž Česen - his coach and choreographer from almost the very beginning of his competitive dance career. He trains every day for several hours, but when he is not dancing, he teaches amateur and competitive groups, soloists and duos at Bolero dance center.

His dancers are also successful in both national and international competitions. The biggest choreographic successes are from 2019, when his adults modern formation won the title of European champions and vice-world champions (also the winners of the gold plaque for achievements in 2019 by The Slovenian dance organization), his modern junior small group won the title of vice-European champions and his junior modern duo won the title of vice-world champions. He is educated in dance (in addition to his regular training in show dance, modern and jazz) at various dance workshops at home and abroad, of all dance genres.

In February 2020, he became a dance judge for art and street dances in the Slovenian dance organization and at the beginning of 2021 he also earned his license and became a professional dance coach. For his dance achievements, he received the award of the Ljubljana Sports Association in 2016 and 2017, and in 2018 and 2019 he was awarded by the Slovenian dance organization as the male soloist of the year. 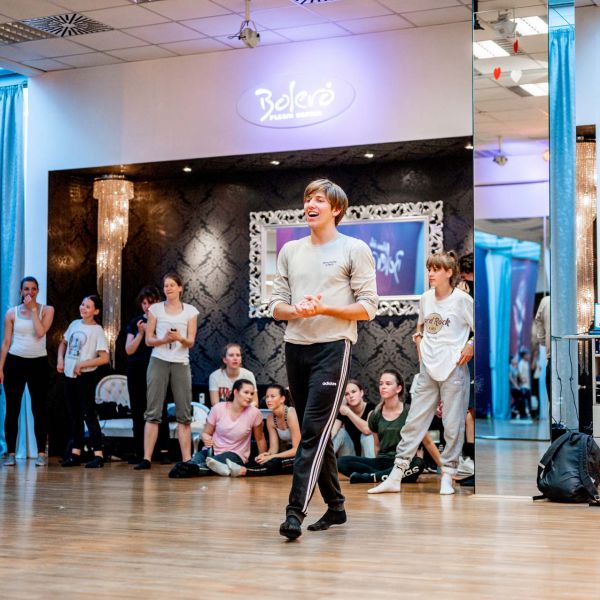 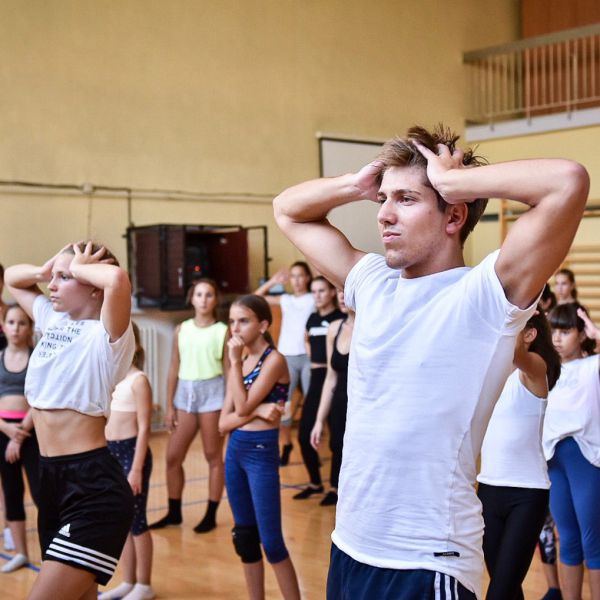 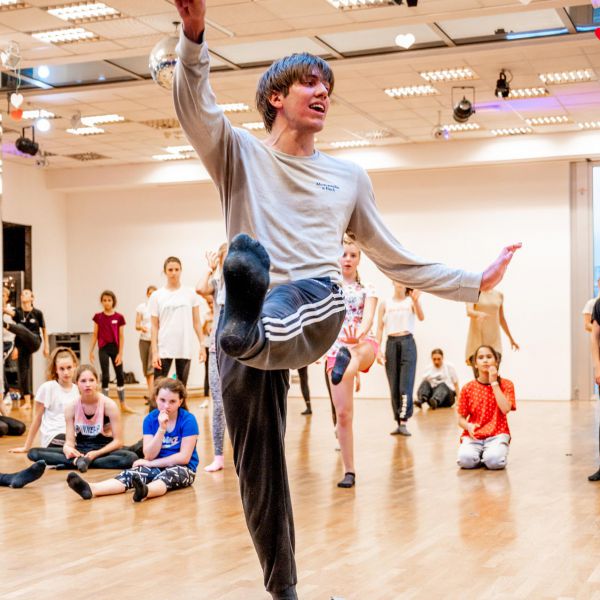 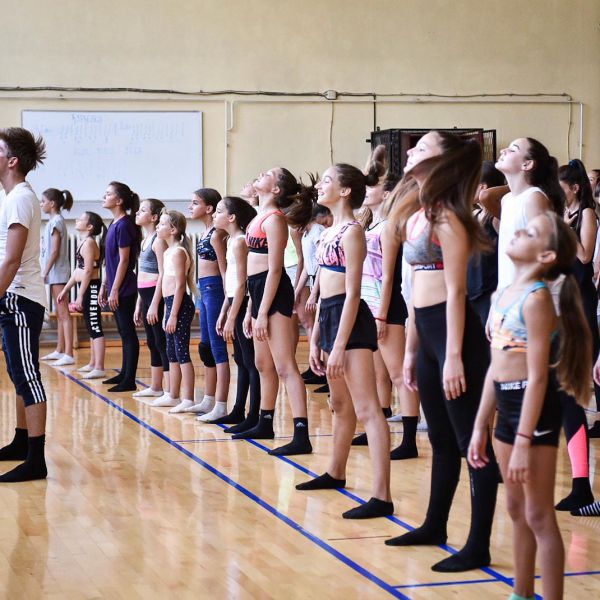 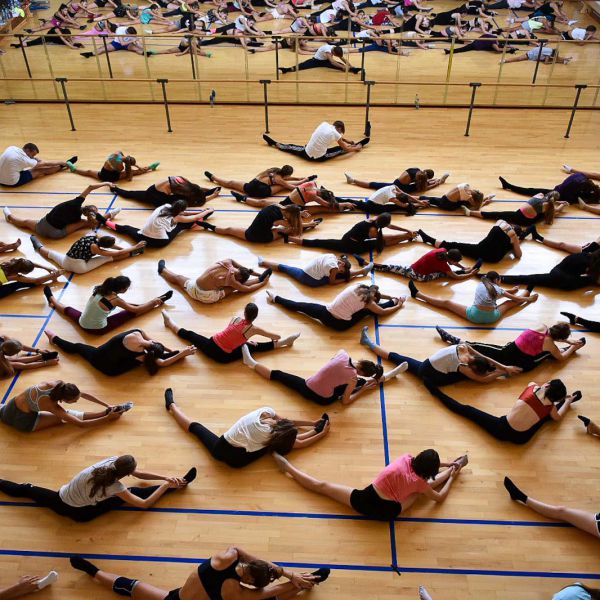 In addition to competitions, he also participates in other projects, performances and shows and teaches all around Europe. He has danced in many music videos / shows / events such as Sportsman of the year in 2011, Ema 2017 (National selection for the Eurovision song contest), in the shows: Dancing with the stars, Slovenia's got talent, Your face sounds familiar...He danced in the opera Carmina Burana (Slovenian national theater and opera house) and in the musical Trač or Much Ado About Nothing (Ljubljana City Theater) and in the charity dance-multimedia show Life is a Value  (Življenje je vrednota).

He also co-choreographed the charity multimedia show Project X and for three years (2017, 2018 and 2019) he performed and co-choreographed the dance plays of Jadran Živkovič. As a choreographer and coach, he has toured many European countries (Belgium, Czech Republic, Serbia, Estonia ...) and also taught many online dance workshops internationally.

Cookies are short reports that are sent and stored on the hard drive of the user's computer through your browser when it connects to a web. Cookies can be used to collect and store user data while connected to provide you the requested services and sometimes tend not to keep. Cookies can be themselves or others.

So when you access our website, in compliance with Article 22 of Law 34/2002 of the Information Society Services, in the analytical cookies treatment, we have requested your consent to their use. All of this is to improve our services. We use Google Analytics to collect anonymous statistical information such as the number of visitors to our site. Cookies added by Google Analytics are governed by the privacy policies of Google Analytics. If you want you can disable cookies from Google Analytics.

However, please note that you can enable or disable cookies by following the instructions of your browser.